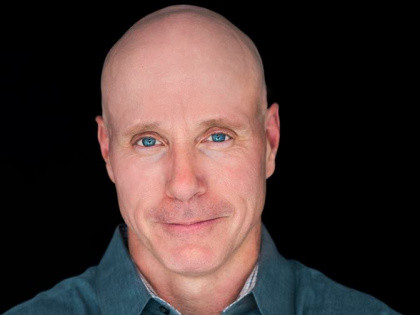 Brian Kiley is the head monologue writer for Conan O’Brien. He has been nominated for 16 Emmy Awards (winning one in 2007). He has appeared 7 times on the Late Show with David Letterman, 4 times on the Tonight Show and 12 times on Conan. He has his own Comedy Central half-hour special and has been featured in the New York Times Sunday Crossword Puzzle. He’s also written two novels that are available on Amazon, “The Astounding Misadventures of Rory Collins” and “Maybe Kevin.”