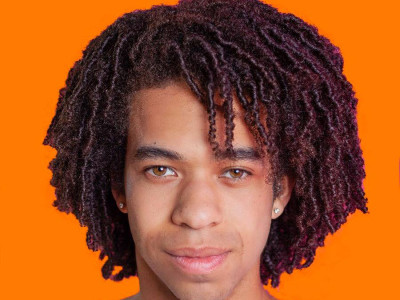 Caleb Elliott is a comedian, writer and actor from North Carolina. He has been performing stand up since he was eleven years old. Caleb has had the pleasure of touring with Legendary Comic Sinbad in 2019. In 2020 He became the Youngest comic to release a Dry Bar Comedy Special “Diary of a Smooth Black Kid”. In 2021 he released his first comedy Album “Humor Interpretation” on SiriusXM and all digital platforms.