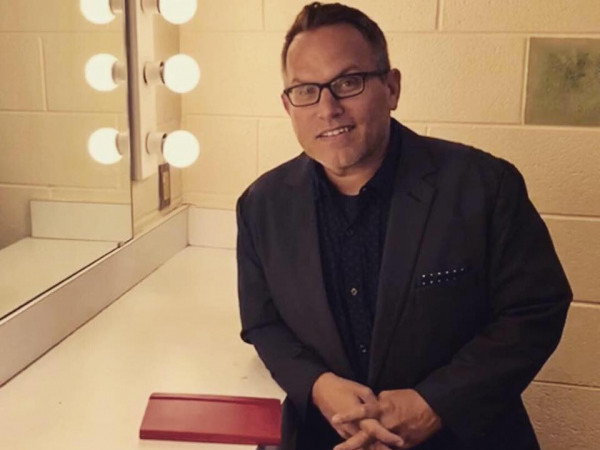 Jason Allen King is a comedian, writer, actor, and award-winning filmmaker based in Charlotte, North Carolina. Using the backdrop of his personal experiences, family, and relationships (or lack thereof), King’s stage presence evokes a unique perspective on familiar situations. A northerner who’s been living in the south for too long, he has endeared himself to audiences across the country by pushing the occasional boundary through a positive and sharp spin on observation and self-deprecation.

Recently voted Charlotte’s Favorite Comedian by Elevate Lifestyle, King has opened for renowned comedians like Rob Schneider, Christopher Titus, Jon Reep and Colin Quinn. Other notable honors include It’s A Southern Thing’s - One of 15 Southern Comics to Watch and Best of the Fest at the Burbank Comedy Festival. King also writes and stars in the popular web series “George & Monty,” which was invited to screen at the L.A. Comedy Shorts Festival.