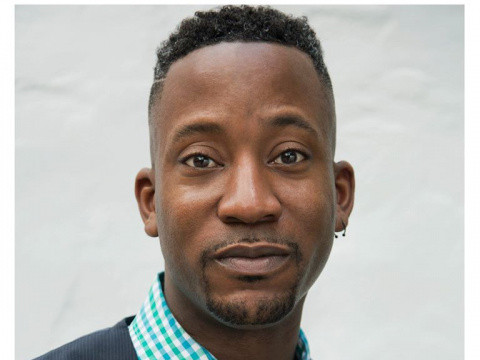 Trenton Davis’ ten thousand hours of Stand-up comedy is beginning to show dividends. Trenton was a finalist in NBC’s Standup for Diversity competition. He was also runner up in the 41st San Francisco International Comedy Competition and logged impressive 3rd place finish in the 2015 Laughing Skull Festival as well as 1st place finish in the 2013 Sacramento Comedy festival.
Trenton was born in Greensboro, NC and began his comedy journey in Chicago, IL. His unique experiences have shaped his views and created one of the best new comedic writers and performers of our generation. Trenton has lived in three major comedy cities and he is a comedian to watch.