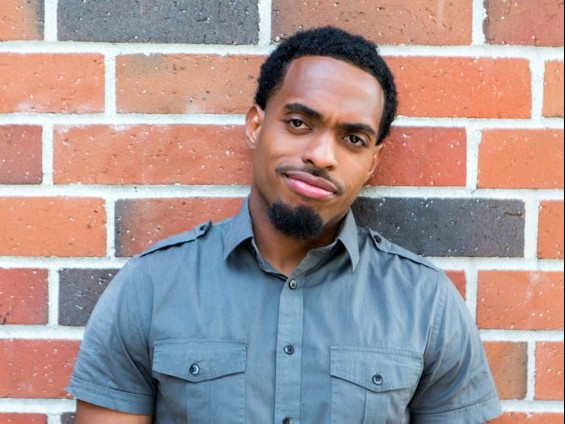 D’sean Ross is one of America’s hottest up and coming comedian/actors. D’Sean Ross got his start in high school by being hailed the class cut-up. Outside of class, he performed at local stand-up comedian contests and continued to do this while in College. Thus, gaining him recognition at some of Los Angeles’ most popular comedy clubs. His routines as a stand-up comedian continue to make audiences double over with laughter.

Not only does he perform at local comedy clubs, D’Sean Ross, who’s comedy takes on many degrees of laughter and drama. Comedy has landed him appearances on the Tom Joyner Show, MTV’s Yo Mama, the Steve Harvey Show (warm-up), and on BET Comic View,TV-One Who’s Got Jokes, Additionally he has traveled across the states to colleges and university’s bridging the gap between education and comedy, Ross has also been blessed to entire our troops of seas (Japan,Kuwait, Iraq). Currently, D’Sean Ross can be seen touring with Lovi Love, Lavell Crawford, and Rodney Perry.