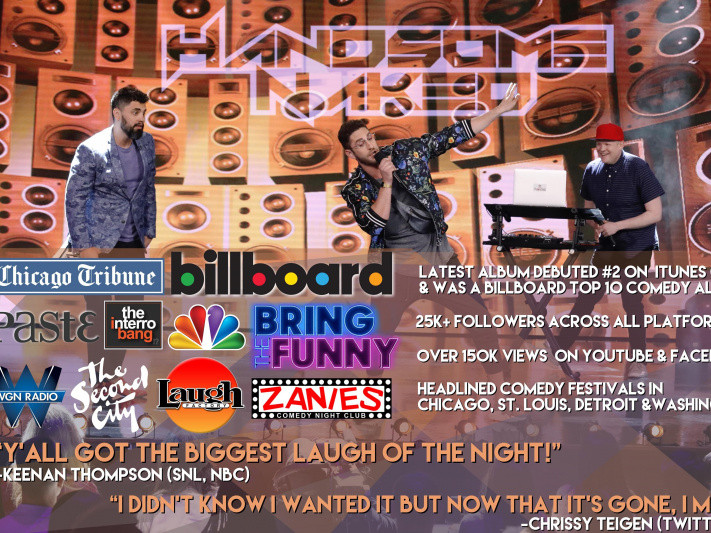 Wowie! This show is gonna be amazing!

Best Party Ever- Elizabeth and Seth have been performing Comedy Improv and Stand-up in our nation's capital for over the past three years. In 2017 they joined forces to create an improvised duo spectacle that is interactive, wild, and ridiculously hilarious. The duo have been featured in the "North Carolina Comedy Festival," "Charm City Comedy Festival," "York Fringe Festival," and various theaters around the Washington D.C. area. Bringing high-energy and loads of laughs every show we’ll put your past celebrations in the dust!